Self-Mastery and the Natural World 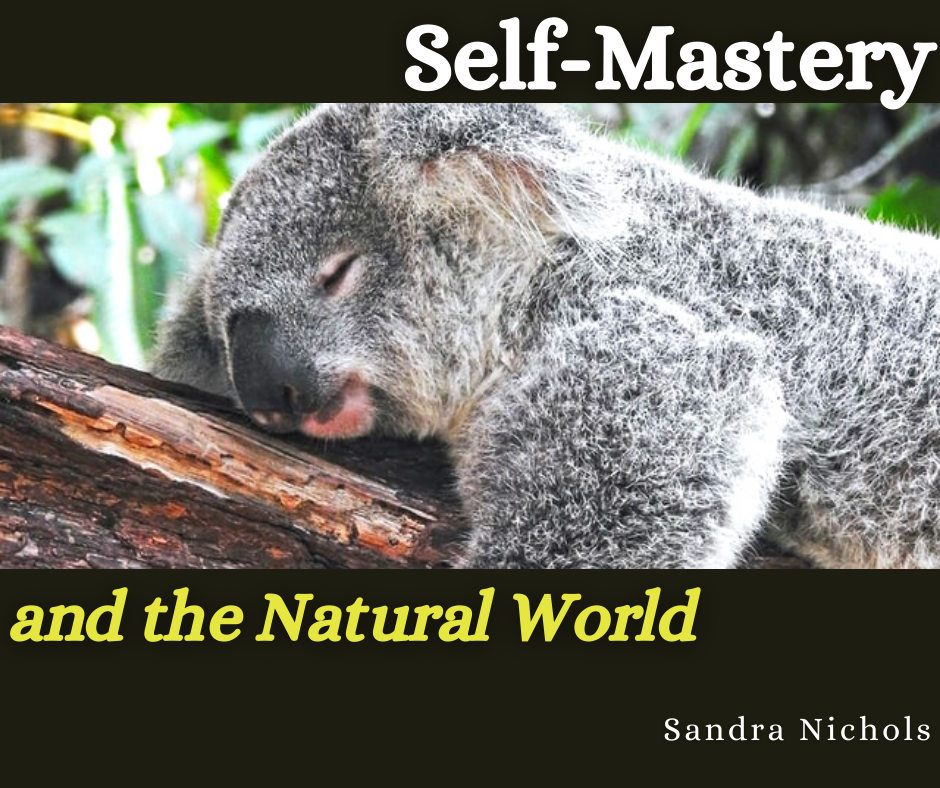 Sandra Nichols, from the Brahma Kumaris, talks about how creatures exhibit self-mastery in their particular ecological niches and how we can mimic their behaviour to achieve our own self-mastery.

In October 2020, the Faith and Ecology Network (FEN), a national organisation comprising members from various faith traditions (Christianity, Buddhism, Islam, Brahma Kumaris, Hinduism , Baha’i, Aboriginal and Jewish) ran a Zoom presentation called Deep Listening in the Natural World (https://www.youtube.com/watch?v=t18sB1xhLX8) featuring Andrew Skeoch, an environmentalist sound recordist (https://www.listeningearth.com) from Newstead in the goldfields region of central Victoria. As well as playing sound spectrograms of a number of bird calls, Andrew talked about his enhanced understanding of the behaviour of creatures and how humans can learn so much from them if we just took the time to listen deeply and contemplate or meditate on them in their natural settings. In addition to Andrew’s presentation, each faith tradition recorded a short video of how their faith incorporated environmentalism. Sally Segal, Manager of Leura Retreat Centre, and Jeslyn Kaur, a young BK from Sydney, had a conversation about connecting to nature through meditation.

In this article I will talk about how creatures exhibit self-mastery in their particular ecological niches and how we can mimic their behaviour to achieve our own self-mastery. Firstly, what is self-mastery? Self-mastery is, I believe, an essential power in Brahmin life. It is achieved when we carefully consider our responses to situations that arise in our daily lives. As Brahma Baba simply put it: “first think and then do” [1]. Self-mastery requires a lot of discipline and self-control. It requires other spiritual powers such as discernment, accommodating and tolerating others. It requires remembrance of our original and eternal nature and bringing that into play at every opportunity and not being distracted by temporary desires and impulses. Having the knowledge of self-mastery is one thing but it is a skill to put it into action. Self-mastery also involves a choice and the discipline to learn through practise. In doing so, we become closer to acting ‘naturally’, a concept expressed in many religious traditions such as Buddhism, Taoism, etc.

Reliance on the self is an important feature of self-mastery. This involves taking your own counsel and having the self-confidence and power to follow through with your own ideas. You also need to have clarity about what is important to you. There is no need to compete with others.

Self-mastery also involves assessing your emotions, feelings and thoughts in the present moment and taking appropriate action. This implies perceiving and working with circumstances rather than resisting them. This has been particularly relevant over the past year with many lifestyle changes imposed because of the corona virus.

Andrew drew comparisons between the natural and human world by referring to a concept expressed by James Carse in his book, Finite and infinite games. In life there are two types of ‘games’ – the infinite game and the finite game. The infinite game revolves around those values most of humanity holds dear and never change such as honesty, love, cooperation, family etc. The finite game involves values that are finite such as status, money and competition. While most of us at some stage get caught up in one or another finite game that often leads to loss of confidence, despair, etc., Andrew considers that the natural world purely plays the infinite game.

To explain this more fully, consider one creature, a bird. There are many bird species yet, amazingly, each species has its own distinct call. In addition, each species has its own niche in the local ecology and totally focuses on procreating, feeding its young and surviving. Self-mastery has been honed by experience such as how to keep away from predators and what provides the best places to rear young. Evolution over a long period of time has weeded out those species that have not been able to survive. Thus, although there is an element of competition with other birds, such as for nesting hollows, each species manages to survive in the wild. Nature as a continuous living system in fact minimises competitive processes, unlike in the finite games of the human world where there are always winners and losers.

Figs and fig wasps have a special relationship that is essential to their mutual survival. The fig provides a home for the wasp and the wasp provides the pollen that the fruit needs to ripen. The insect's life cycle begins when a tiny female wasp enters a fig and begins laying eggs inside it. The wasp and birds have perfect clarity on what their role is and work to carry that out. Indeed, biodiversity itself could be considered the outcome of the infinite game.

It is through deep listening in a natural setting away from any human noise that we can begin to appreciate the role of creatures and the beauty of the natural world, also recognising that we are part of it. There is an Aboriginal practice called ‘dadirri’ that means ‘inner deep listening and quiet still awareness and waiting’, ideally practised in the bush.

Thus, all creatures in their natural state in an undisturbed ecological area can be said to be self-masters. They have clarity about the roles they have fulfilled for thousands, in some cases, millions of years. Humanity as a whole seems to have lost this clarity of purpose and oneness with the natural world through seeing ourselves as superior to other creatures.  There are, however, many people today who recognise the importance, indeed the necessity, of protecting what is left of the natural world for our own wellbeing. If we were true self-masters we would have this clarity. We would be doing all we could to promote the infinite values shown to us by the natural world. 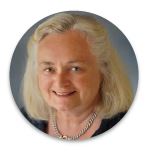 Sandra has worked as a teacher, researcher, environmental planner, editor and sustainability educator. She now lives in the central highlands of Victoria and attends the Ballarat BK Class Location. Sandra is the Faith and Ecology Network representative for the BKs.

Photo of Koala by David Clode on Unsplash(cropped)

Article can also be found in the BK magazine, Connection, issue 14.