Welcome to the Faith Ecology Network - an interfaith network of people connecting faith with ecological awareness and care.

The Faith Ecology Network (FEN) is an Australian hub for strengthening an interfaith dialogue between science and religion in the interests of advancing ecological consciousness and care for the Earth. We encourage action between different faith communities regarding ecological insights through holding events, producing publications and sharing information through our networks and on social media. Recordings of most of our past events are available here, including our Deep Listening series.

Ten Ways to Care for Biodiversity 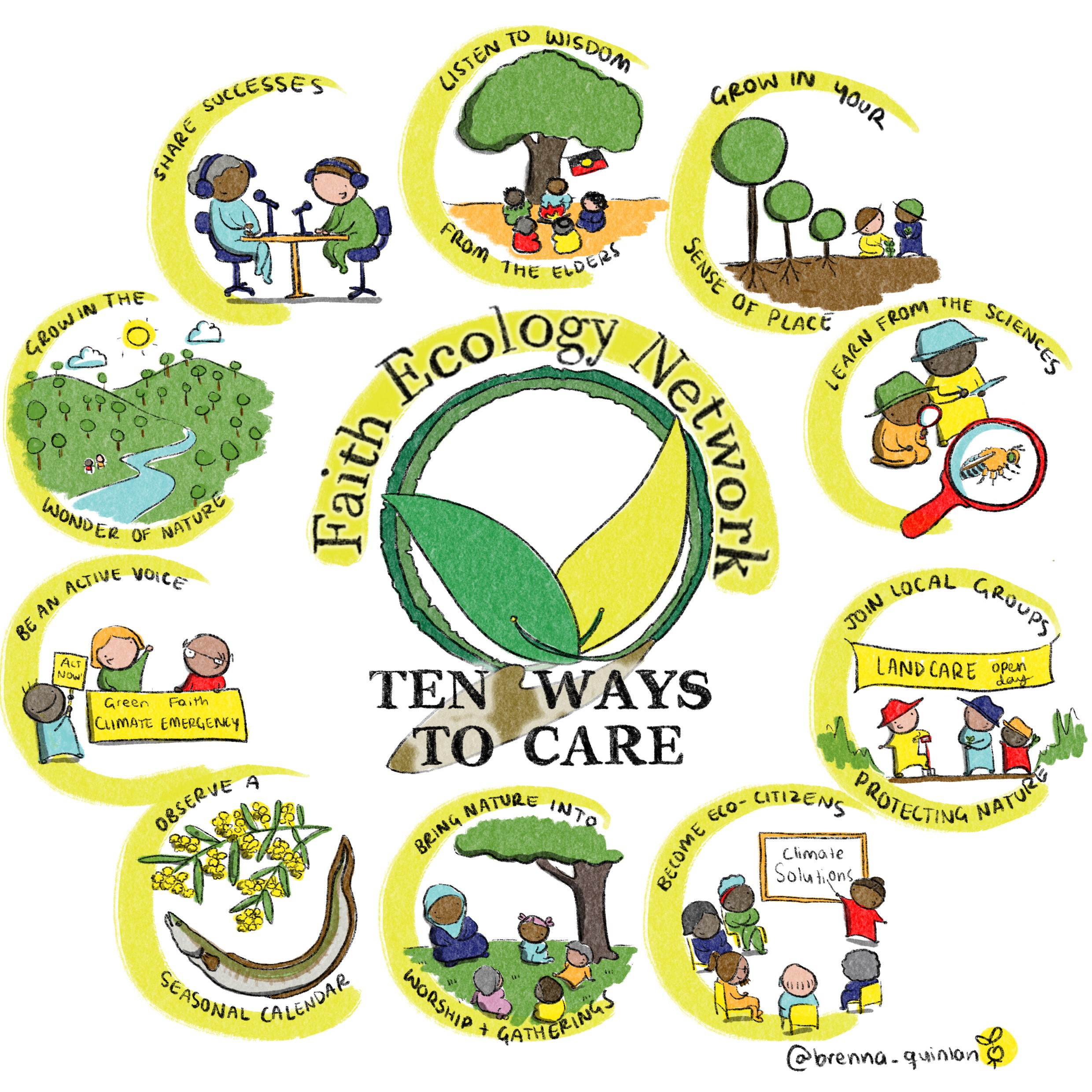 Order posters of The Ten Ways or individual posters of the Ten Ways. Please state on your payment that it is for FEN 10Ways.

The November 2022 Newsletter is out now 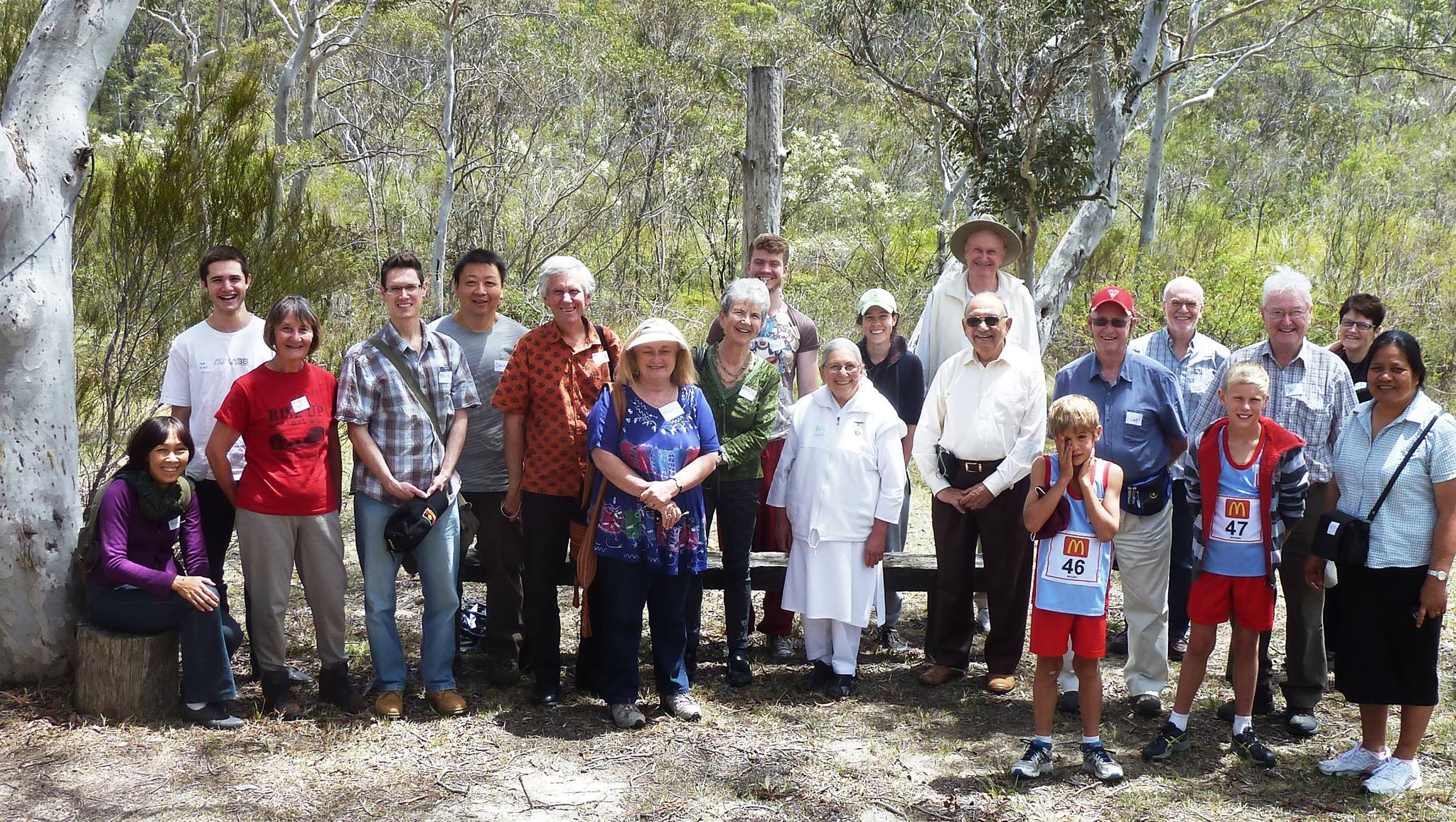 Through the network we share the experience of religious and cultural diversity which enhances the depths of one’s own religious tradition. We learn from the sciences and grow in understanding of the connections between faith and ecology. We build up networks within and between faith traditions and environmentalists. 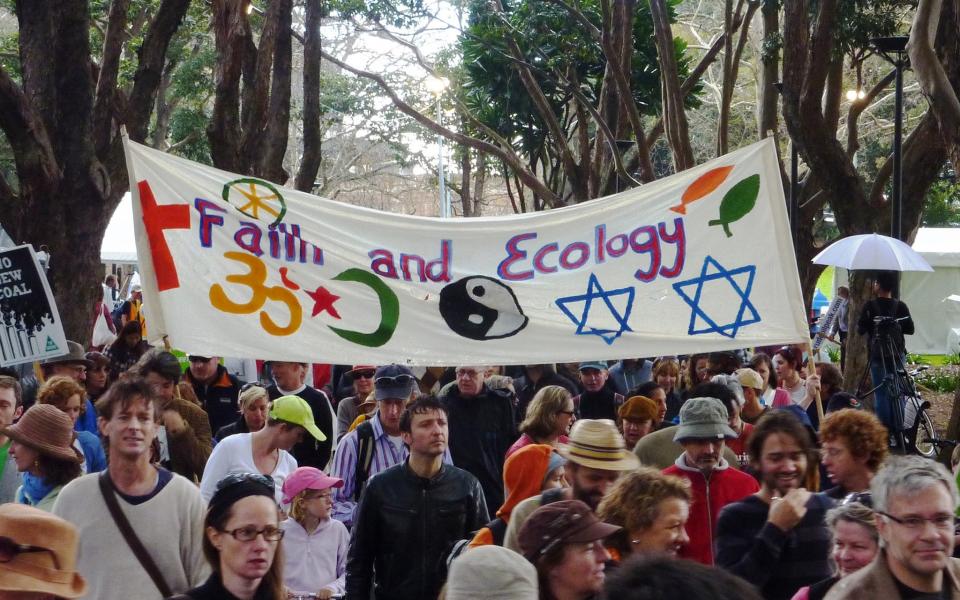 We share mutual appreciation regarding faith and ecology through... 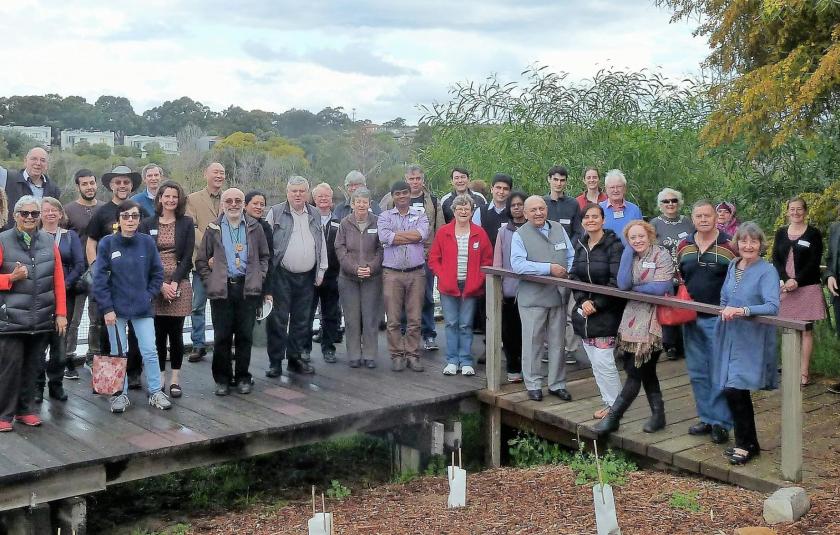 We foster religious reasons for advocacy through...

The Faith Ecology Network (FEN) is undergoing a change and is currently being co-ordinated by a core group of volunteers as it transitions to a new mode of operation. For inquiries or if you would like to assist FEN in any way, please contact us on our new email address: [email protected] 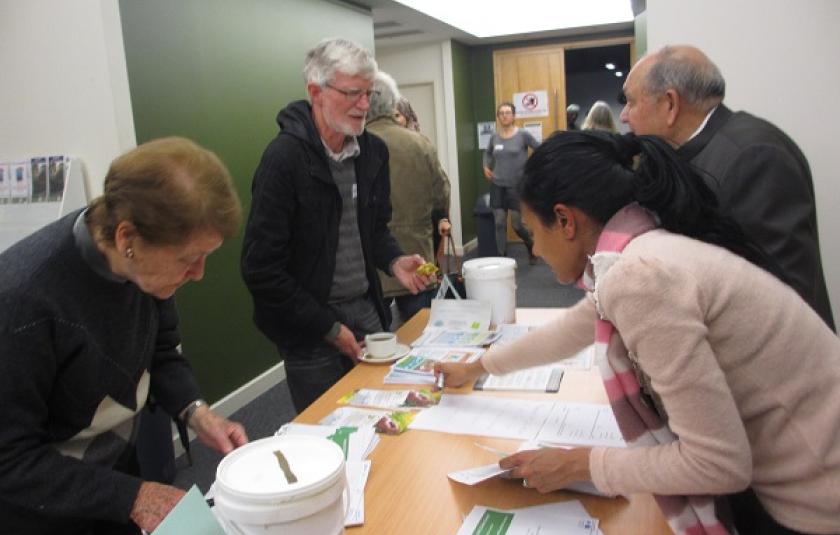 FEN began in 2003. The Columban Centre for Peace Ecology and Justice, part of the Columban Mission Institute, initiated a meeting to promote the ability of people “to wonder” at earth’s complexities and their “will to care” about it. People from the Aboriginal, Anglican, Buddhist, Catholic, Hindu, Jewish, Islamic and Uniting Church traditions planned a seminar. From that FEN was formed.

The word ‘ecology’ was integral to the FEN name since members wanted to respect and learn from the world of science and environmental movements. We affirmed that ‘interconnection’ is fundamental to ecological thinking. As people of faith we equally wanted to affirm the presence of a higher power or deity hidden-revealing within the earth itself. In 2004 we established an e-group.

FEN began to host regular public forums on a common area of interest. They invited ecological scientists to introduce each topic to set a level of professionalism. The forums have provided different faith insights and responses, sharing of rituals, opportunities for discussion, learning about resources, as well as socializing.

FEN believes in the importance of people of faith speaking publicly toinfluence public environmental opinion, so we produced statements on a particular forum topic.

FEN also decided to contribute within larger events such as the Pre-Parliament event for the 2009 World Parliament of Religions.

FEN began to hold Enrichment Days for its members. The first was held in 2010 at the North Head Sanctuary, Manly. In 2011, the Year of Forests, a day on forest ecology was held at Santi Forest Monastery, Bundanoon.

FEN has contributed to broader public awareness through its participation in Environmental Education seminars, radio interviews and contributions to publications.

FEN was administered for 13 years by the Centre for Peace Ecology and Justice.Since late 2017, FEN is run by volunteers and auspiced by the Sisters of Good Samaritan.

Volunteers from the different faith groups join together to plan events. FEN continues to grow as a network, operating mostly with the generous in-kind support of members, and donations from events held. 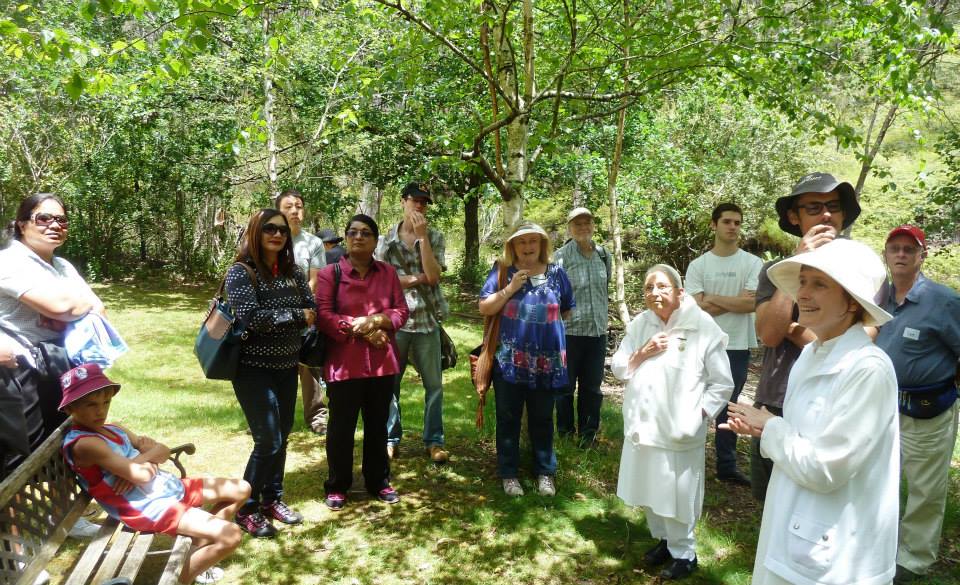