I travelled to Gloucester in the inland midcoastal area of New South Wales for the Sustainable Futures Convention 2017. It was a local community based initiative which arose after their struggle against AGL’s attempts to open coal-seam-gas mining in the area. It seems that after the groundswell of opposition to CSG, community activism for sustainable futures for renewable energy, sustainable farming and other local initiatives are strong in the region, though the threat from mining still continues. The Rocky Hill Coal project is for an open cut coal mine which, if it goes ahead will operate 24 hours a day, seven days a week. www.communityrun.org/petitions/save-gloucester-from-yet-another-open-cut-coal-mine 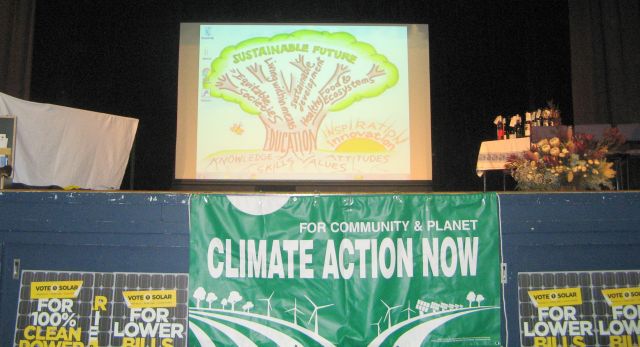 The welcoming atmosphere was created by a host of volunteers who kept the program to time, looked after IT, served beautiful food and generally modelled how a collaborative community based event can run at very minimal cost. The majority of the talks and workshops were about practical examples of renewable energy, sustainable farming or landcare projects as well as community engagement ideas. They were inspirational and encouraging.

One of the key speakers, Amanda Cahill who does a lot of community facilitation, spoke about the trust deficit and a need to help the community realise that they have power which they can and should use to become more active in the political system. After all, politicians are supposed to be the servants of the people. She listed the various roles we can play:
• Change agents who can be active in cooperatives and networks and get ahead of the game;
• Reformers who write submissions and participate in system change;
• And citizens who hold widely shared values who can bring about rallies and sign petitions.
She suggested a strategy of engaging the power of the people; do the public engagement, focus on solutions, identifying what you are already doing, mapping it out, and using the resources we already have. This is applicable to FEN. Sandy Killock later had some good suggestions to build the capacity of voters: Get to know your political representative and establish a relationship with them so that they get to know you and what you stand for. Then communicate to Public Servants and Politicians that, like doctors, their role is to DO NO HARM.

I decided to put on a Faith Ecology Network workshop in order to spread the word into more rural areas. There is nothing like physical presence to establish networks. The Convention participants were almost exclusively Anglo Australians and those interested in faith motivations for their concern seemed to be predominantly from some form of Christian heritage. Rev Jason John led one workshop on the Saturday on the topic of “Sacred, scientific, sustainability stories: mine, and yours” in which he shared his Christian - scientific story followed by people sharing their versions of the story. For whatever reason, probably because it was on the Sunday, the FEN workshop was very small but we still had a good discussion.
I felt it was very worthwhile making the trip for a few reasons, not the least being to be with the people in a rural community who are getting on with the transition to new economic and social solutions to the ecological and social crises they and all of us are facing. The other important one as far as FEN is concerned was to bring the interfaith aspect of dialogue between faith and ecology to a rural area. I felt that it helped spread the word about the FEN network and the importance of diverse religious motivations for care for our common home. 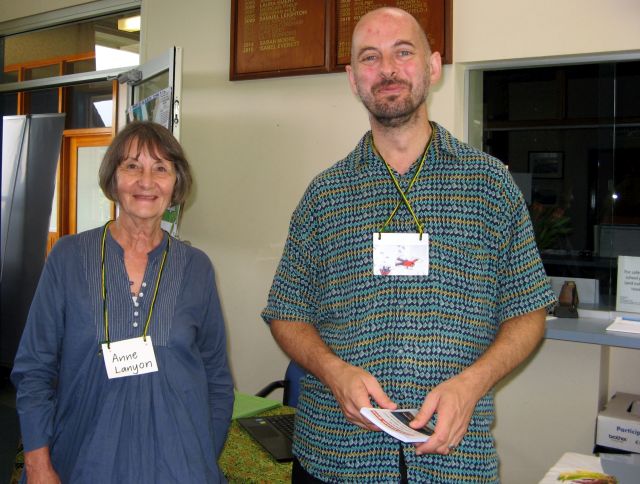 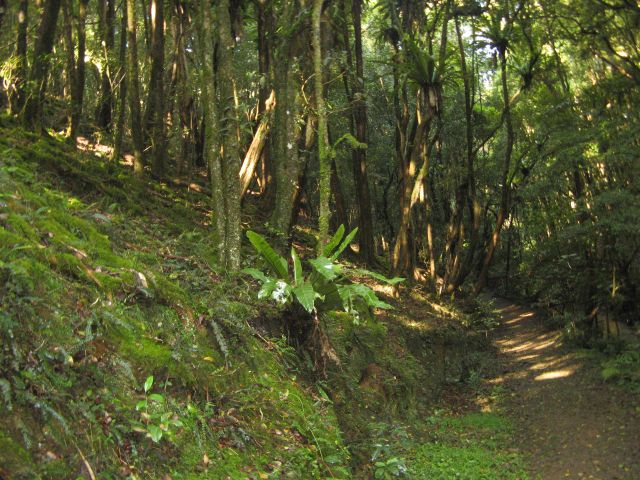 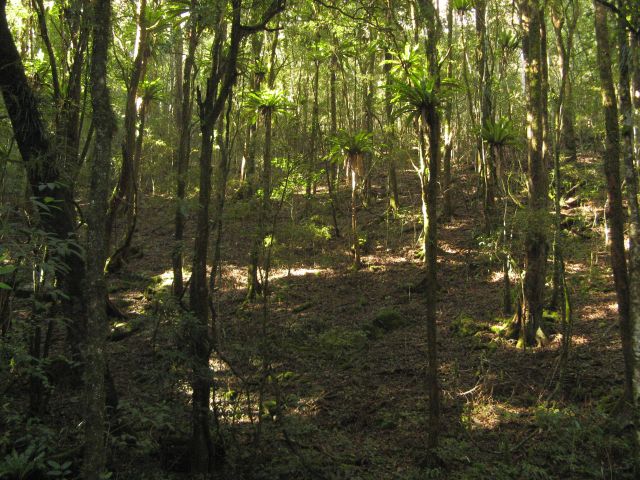 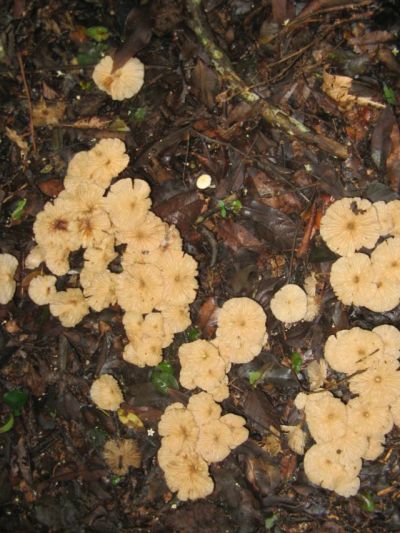