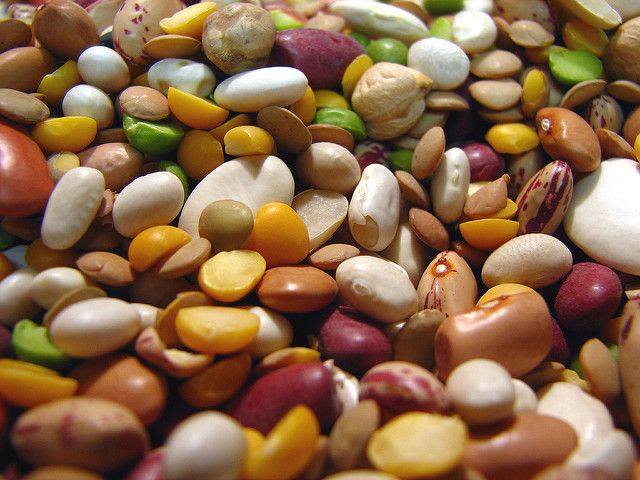 2016 has been declared by the UN Food and Agriculture Organisation (FAO) as the International Year of Pulses.

Pulses are a type of dried legume which include split peas, lentils and chickpeas. They have been praised for their array of benefits not only for human health, but for hunger alleviation, food security, agricultural productivity and environmental sustainability - hence the decision to dedicate 2016 to these small but impressive crops (http://iyp2016.org/).

Other benefits of pulses include soil regeneration properties, biodiversity strengthening through ‘intercropping’, and sustainable development in rural areas, water efficiency and extreme-weather (climate change) resilience. An intended outcome of raising awareness of pulses in 2016 is to attract research and investment in improving pulse farming practices to increase production output and improve the livelihoods of farmers in developing countries.

Reducing meat consumption is one of the aims of promoting pulses as meat production is now identified as a significant contributor to greenhouse gas emissions. Reducing personal meat consumption is recommended. Pulses such as chickpeas, beans and lentils are a vital part of the diets of many nations such as India, Pakistan and Peru. They are also recommended as part of a healthy diet by the World Food Programme (WFP).

Learn more about the International Year of Pulses: