A Faith Response to Professor Lesley Hughes, Distinguished Professor of Biology and Pro Vice-Chancellor at Macquarie University. By Anne Lanyon. 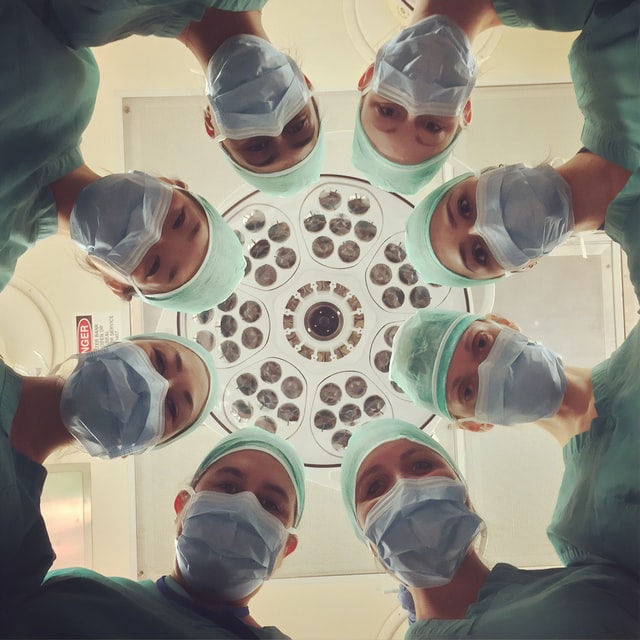 On World Environment Day 2021, Professor Lesley Hughes gave us a huge wake-up call about biodiversity collapse in Australia. The scientific information she shared with us challenges people of all faith traditions, especially leaders, to listen, learn and respond for the good of all life on Earth, our common home. I urge you to take a short time to look at Lesley’s presentation.

I asked myself, “Why isn’t the response from governments, the dominant media, the public, churches, mosques, temples as urgent as the response to the COVID pandemic? Why is there “greenwashing” to prioritise destructive land use legislation in the face of the truths of what Lesley, her colleagues and the others have said?”

Is it because, as the “Johnny-Come-Latelies” in Earth’s evolutionary history, we still have much to learn about how dependant we are on biodiversity?”

At my age and stage – an elder if you like – I have seen the disappearance of species with my own eyes.

About fifty years ago, there were koalas right where I live, but not now. Bogong moths, case moths, spotted pardalotes, silvereyes, and golden crowned swamp snakes have been absent for years. Many a time I feel heartache and pain whenever I hear the destructive chainsaws and bulldozers, as so-called development continues in my neighbourhood.  My pain comes from a sense of loss of the life being extinguished…. as a tree falls, at the loss it, of the unique plants and creatures which live in and depend on it. They have evolved here over millennia. Why are they expendable? 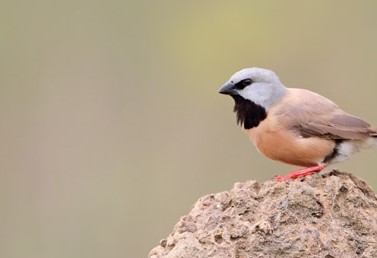 Faith is not static – it grows as we grow and as we grow in our knowledge of evolutionary history from the sciences, we are enabled to move beyond an anthropocentric or human centred world view which has been dominant in many faith traditions, certainly mine.

As a Catholic, my faith has evolved as I have learnt from the sciences and been on the journey of integrating the two. I realise that because the cosmic worldview in which the Abrahamic religions emerged was totally different, the texts need to be read in the light of the cosmic worldviews of the 21st Century, not literally in the context of millennia ago.

From another scientist, John Feehan, I have learned that the reverence that is in our spirit as we stand within a forest also has other springs that feed it – evolutionary biology. Trees are at the root of our psyche. We were born in and of the forest when humans first came down from trees to the savannah in Africa. We grew up with the forest and carry its echo in our genes. [1]

Only recently have many Westerners begun to embrace in our Christian traditions the idea that all of life is kin, through the sciences of genetics and evolutionary biology.  Francis of Assisi and others foreshadowed this insight but were largely ignored, as have been our Aboriginal brothers and sisters until recently.  They have so much to teach us about Connecting to Country. Each extinction of a plant or animal species is the loss of a unique mode of life’s possibility, each in its way is an achievement as great as ours, says John Feehan.[2]

There is a reciprocity – the more we get close to nature, the more we know it, the more we know about it. We come to recognise and respect all aspects of life as worthy in their own right before God – deserving of our respect and study and admiration. Especially, the small ones. We come to appreciate bees in their bee – ness if you like! Or moths in their moth-ness! As a Christian, I now believe that all species give glory to God in their own way, that each one matters.

We wonder at the awesomeness of Creation, are filled with the joy of each species, are humble before each creature, delight its creativity and respect its way of living. Taking time to truly see each creature helps us realise how interconnected and interdependent we are.

[1] The Garden God Walked In: Mediation on the Spirit of Trees, John Feehan, School of Agriculture and Food Science, University College, Dublin

Photo of medical team by National Cancer Institute on Unsplash