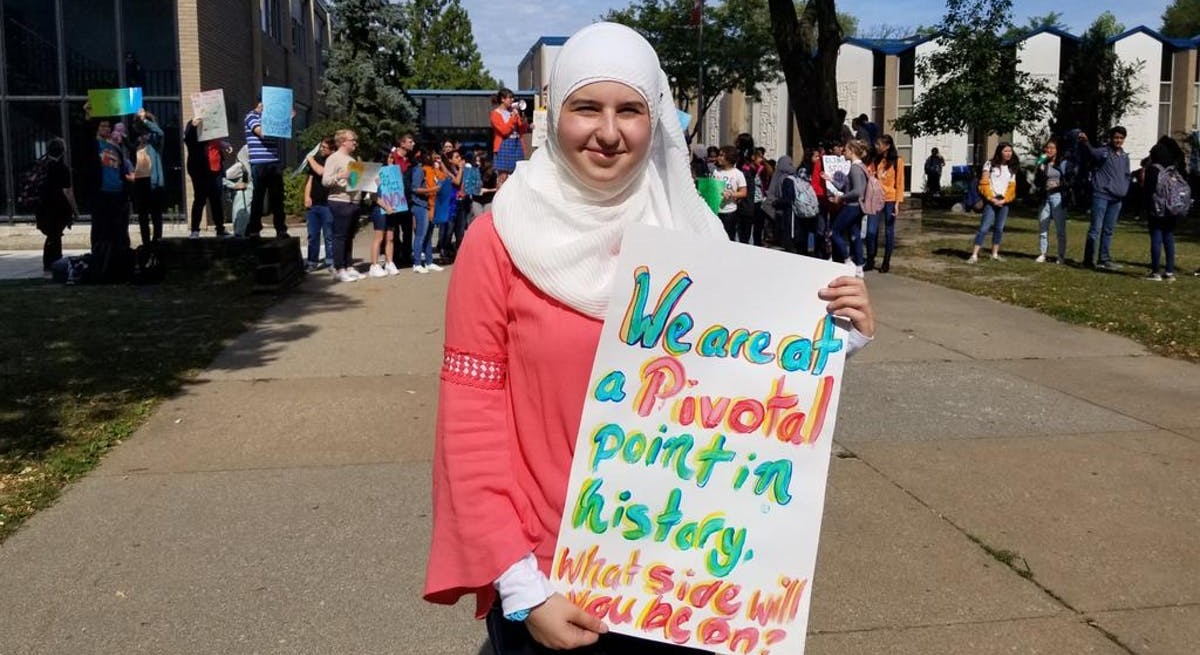 About Muslims in Australia

There are around 476,000 Muslims in Australia, with most belonging to the Sunni denomination. Mosques have been built all around Australia by the local Muslim communities, with the first established in Broken Hill by the Afghan cameleers in 1891. There are many Islamic charities established in Australia, dedicated to serving humanity in aid, through orphanages, feeding the poor, healthcare and natural disaster relief.

The Qur’an and prophetic traditions contain hundreds of commandments to care for all of Creation, including:

Islam on Life, Ecology, Environment and Human Role as the Steward of Earth*

Ecological principles are embedded in Islam, with the belief that all of Creation belongs to God and is entrusted to human beings to maintain the balance created by God.

Muslims believe that all of Creation are signs of God, therefore must be cared for to allow human beings to reflect on the universe to come to belief in God and to understand God’s Names and Attributes.

The holy book of Muslims, the Qur’an tells us that human beings are created from an earthly essence (Qur’an, 7:11, 17:61) and more generally every living being is created from water. “Have not those who disbelieve known that the heavens and the earth were of one piece, then we parted them, and We made every living thing of water? Will they not then believe?” declares the Qur’an in (21:30). We do have a common physical existence as with everything else on earth. There is, however, a profound difference between the way humans and the plants and animals function on the common home we call the earth.

When we examine nature and living beings from the perspective of contribution to its natural environment, we realise that every living being adds value to its ecological system. Consider the vine plant for example. It sucks muddy water from soil and turns it into pockets of sweet and nutritious grapes. The sheep consume plain grass off the meadows and produces milk, wool and meat. Trees inhale carbon dioxide in and exhale oxygen out, thus, cleansing the atmosphere for animals and humans. Every animal and plant species add value to its natural environment, either by the end products that they produce or by the functions that they perform. Human beings, on the other hand, consume the best of what the kitchen of nature has to offer and turn it into a waste that is flushed down in a hurry. Humanity, in a physical sense, adds no value to the ecological environment. This observation has two consequences.

Humanity is not really part of the ecological system. Humans are designed utilising the same material to live in the ecosystem but are really alien to it.

For human existence, one has to look for a purpose other than his mere physical existence. The finer intellectual and spiritual faculties are given to us for spiritual enlightenment and worship (Qur’an, 51:56)

We live on earth and inevitably interact with the environment. Not being part of the ecosystem, the result of our inevitable interaction with the environment is in the form of consuming its value-added products without returning any tangible value. Human life and ecosystems are not mutually exclusive and certainly not interdependent. Humanity depends on the environment but the environment does not depend on humanity. In fact, the whole planet would rejoice if we all packed our bags and left the planet for good.

Is there anything we can do as human beings? Can there be reconciliation between the environment and us? The only real value we can add to the environment is its protection and preservation. The reality is that we simply cannot do more than this. Since, all human action depends on people’s choices and choices depends on attitudes and conditioning, the only thing the religion can do is educate people and give them the responsibility to take care of the environment. Islam addresses the issue in three tiers.

We only take care of things if we believe they are valuable. So, the first thing that Islam does is to give immense worth the environment. Islam asserts that all life is special and valuable because it is the life and the art displayed on each creature that connects it to the Divine. To a Muslim, God has created this universe like a majestic palace. He fashioned the earth like a huge exhibition hall within the palace. He, then, decorated the hall with his fine works of art for those conscious beings who can appreciate the art and recognise the Artist behind it all. It is this connection, work of art with the Artist, that makes every living entity valuable because of the Artist, God, just as the painting of a master artist gains immense value, beyond its material worth, because of the art in the painting. Therefore, in Islam, the natural environment and animal forms are sacred and valuable. Non recognition of God on the other hand reduces the value of all creatures to their material worth.

Although Islam treats the life of all creation as valuable, it gives greater honour to human life. Humanity and therefore human life is distinguished from the rest of the creation in three distinct ways.

Humanity is created in the best composition (Qur’an, 95:4). A human cannot compete with a bird in physical sense, but has great depth and capacity in mental and spiritual dimensions. He is but a tender child fostered and protected in a cradle called the earth that spins around the sun faster than a speeding bullet.

Humanity has been given the capacity to learn through reflecting over the universe and also gain knowledge of God (Qur’an, 2:31-33) that leads to worship of God.

Humanity’s acceptance of God’s trust. This trust is said to be the self-awareness and freedom of choice enabling humans to develop spiritually leading to belief in and submission to God willingly and consciously (Qur’an, 33:72).

However, this honourable position is not absolute. The level of human development one attains is the measure of every person’s status with respect to other beings. Just as it is possible to reach to levels above creation, it is also possible to fall far below it. What might appear to be an advantage can turn out to be disadvantageous. The reality is that we have the opportunity and the freedom to determine our own destiny.

With the freedom of choice comes accountability. This is the second tier in Islam’s education of humans with respect to environmental protection. One of the roles given to humanity in the Qur’an is the role of vicegerent (caliph) on earth (Qur’an 2:30). This role gives the human being authority over the creation rendering the creation on earth to human disposal. This is not an unconditional authority, as accountability is a natural consequence of authority. Therefore, Islam teaches that humanity will be questioned of its treatment of animals and the environment in the Day of Judgement., “Fear God in your treatment of animals.” and, “Verily, there is heavenly reward for every act of kindness done to a living animal” declared the Prophet Muhammad.

Third tier is the recognition that vegetation and animal world establish ecosystems just like humans develop interdependent communities. The Qur’an clearly talks about living beings existing in ecological systems. “There is not an moving creature on earth, nor a bird that flies with its two wings, but are communities like you. We have neglected nothing in the Book (of Our decrees). Then unto their Lord they will be gathered” declares the Qur’an in (6:38). The comparison of animal species to human communities is very significant. Since human societies are complex systems made up of numerous interdependent individuals; the comparison in this verse leads us to the modern concept of ecosystems for the vegetation and the animal world. The plural ‘communities’ also leads us to the conclusion that there are many concurrently existing independent ecosystems.

As a consequence of the caretaker role given to us, the only value we can add to the environment is its protection and preservation. Otherwise, we would not be able to fulfil our role as human beings.

It is the culmination of how Islam’s gives value to the creation, the theological responsibility and accountability given to humankind and its recognition of ecosystems that shapes the Muslims’ perspective of the environment and its protection.

Image sourced from The Conversation

*This section by Mehmet Ozalp, from a 2003 paper also on this site